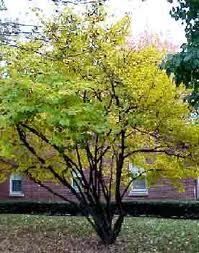 Witch hazel’s medicinal qualities were well known to native North American people, who used poultices of the decocted herb externally to treat tumours and  inflammations, and took the plant internally for haemorrhages. Witch hazel’s fame as a medicinal herb was spread to Europe by the European settlers during the 18th Century. Because hazel was used in divining rods in Britain, it became known as ‘witch’ hazel in the New World.

Probably most well-known as a facial wash for humans, it has many other uses – as an anti-oxidant, anti-inflammatory, cicatrisant (helps healing by formation of scar tissue),  & antiseptic.

A really useful water to have in both the human and animal first aid kit & not to be confused with the alcohol-based witch hazel commercially available in chemists etc.  This is a far superior product – once you’ve tried this, you’ll never go back!