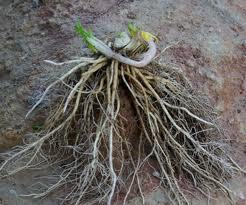 Valerian aromatic water is very useful to calm a situation from a distance & to spray on clothing when working with nervous, stressed animals.

Valerian is derived from the Latin meaning ‘powerful’. It has been used as a relaxing remedy since Roman times, and was given the name ‘phu’ to reflect its smell. However, in the East, it was used as a perfume. It was known as ‘allheal’ in the middle ages.

It is best known as a sedative and was apparently used during World War II to calm civilians during air raids.

Valerian in the form of this gentle aromatic water can be used to spray a fine mist in an area to calm an animal, it has also been used very successfully to spray on clothing of a person about to deal with frightened & nervous animals – particularly in rescue kennels & catteries.

Cats seem to really love the valerian spray and will often eat the root itself.